Most of the digital music that you listen to or download online has not been produced by the artist. Of course, it’s not about the songs and works themselves, but the MP3, AAC, or the same FLAC files.

Why do you need MQA?

The problem with analog sound is that everything that happens to it degrades it, and distortion can easily penetrate it. Unlike analog signal transmission, the digital transmission does not degrade it, which is manifested in the absence of clicks and crackling. However, digital recording has another problem — ringing before and after the signal. MQA reduces this ringing by over 10 times compared to a 24/192 recording. This technology was invented by the legendary American company Meridian Audio under the leadership of Bob Stuart.

There are two common ways to turn analog music into digital music that can be used on a computer, phone, and other devices. They are known as lossy and lossless compression. Lossy files, such as MP3s, were invented for the sake of saving memory, and for many, they continue to remain relevant when using mobile technology, to save memory or due to the insufficiently high speed of the Internet. MQA managed to do lossless compression.

How does it work?

MQA (Master Quality Recording) technology is based solely on a scientific approach. In particular, new neurobiology findings were taken as the basis of development, which showed that temporal information of the signal is more critical for our hearing and for the interaction of the ear and brain. MQA is a method of digitally capturing and storing original master recordings as files that have a perfect size for downloading or streaming, without the sonic sacrifices normally associated with compressed files. A MQA file is equivalent in size to CD format.

The considered technology requires hardware support. DACs without MQA support will play this format in normal quality at the Audio CD level. Music in MQA format is already available for streaming in Tidal, as well as in international online stores, including HIGHRESAUDIO, Onkyo Music, and the 2L label store, as well as in Japan on Kripton HQM. 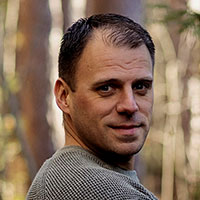 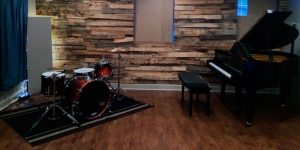 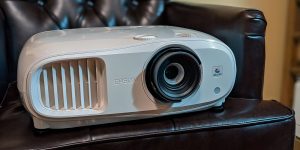 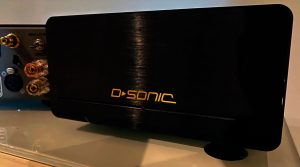 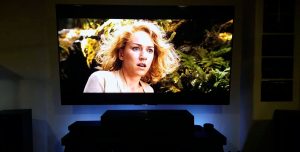 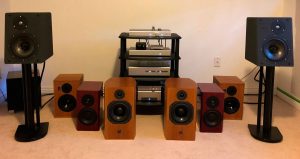 How to Choose The Right Wireless Speaker
24 Jul 2020 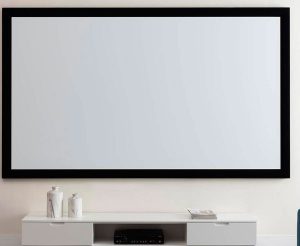 Projector Screens: Everything You Need To Know